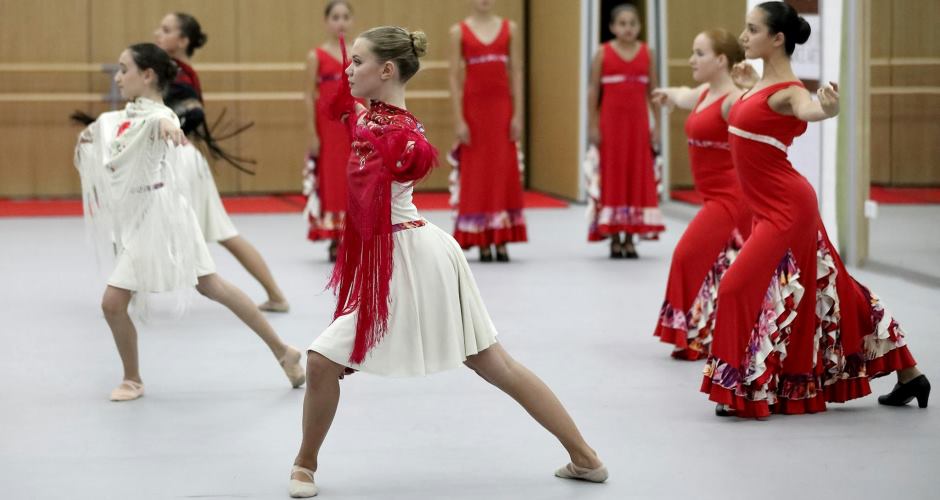 The Academy of Dance Arts organises a school show every two years. All the students of the Academy participate in this show including all the youngest students. School shows are held over two nights at St. Agatha’s Theatre in Rabat. The Academy’s next school show will be held in March 2018.

Follow these links for photos from the Academy’s last two shows:

Students of the Academy participate in a number of shows during the year including shows within its own studios in Mosta as well as national performances, such as the ceremony commemorating the award of the George Cross to the Maltese people.